Biel Tunnel Boats, a division of Biel Enterpises, LLC. is owned and operated by Mike Biel.Mike was born and raised on an island in the Puget Sound near Seattle, WA and has been boating his whole life.He started his first business at age 20 has been a successful committed entrepreneur since then. In his late 20’s he met and trained with Ted Jones, the father of the modern unlimited hydroplane. Ted’s son, Ron Jones, worked directly with Mike on the construction of the first Promise boat.Mike received an ornamental design patent for this unique tunnel hull design. Having previously owned and operated a full service boat repair business in Florida with his wife, Mike observed the good and the bad construction practices of the boat building industry. As a result, he has refined the design and construction techniques of his tunnel boats to keep them light, strong, and easy to work on for years of uninterrupted enjoyment. 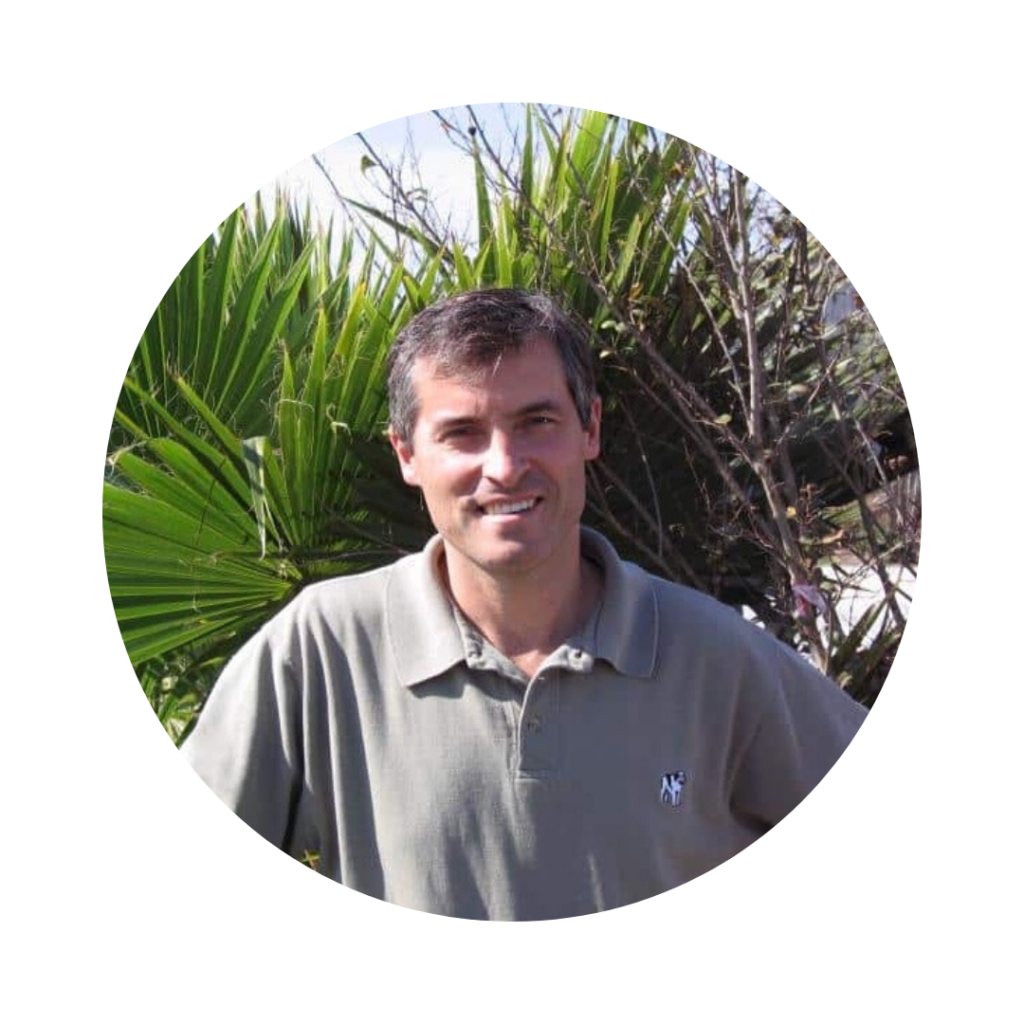